The 6U program is normally a player's first introduction to ice hockey, but it is also the natural progression after the Learn to Skate program. Practices follow USA Hockey's American Development Model (ADM) and incorporate small groups in a station-based format. The 6U program is a development-based program with a focus on skating and skill but with an emphasis on exposing the players to the game; again in a relaxed environment. By developing these skills you increase the athlete's enjoyment and proficiency in the game of hockey. For the 6U age group, all games are conducted as Cross-Ice (meaning parallel with the blue line), in accordance with the USA Hockey standards for this age group. This small area game focus gives players a greater ability to participate in small area stick handling situations while emphasizing skating edge work. 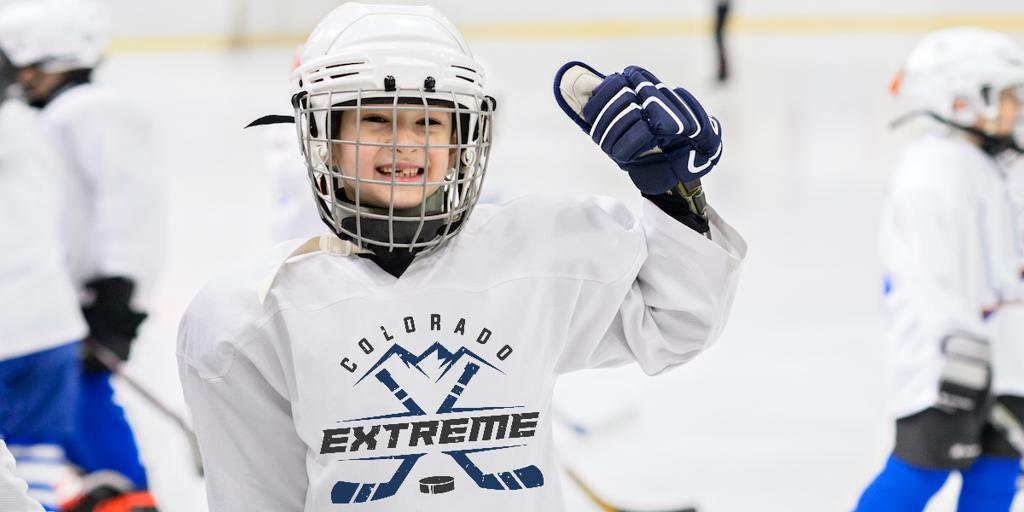